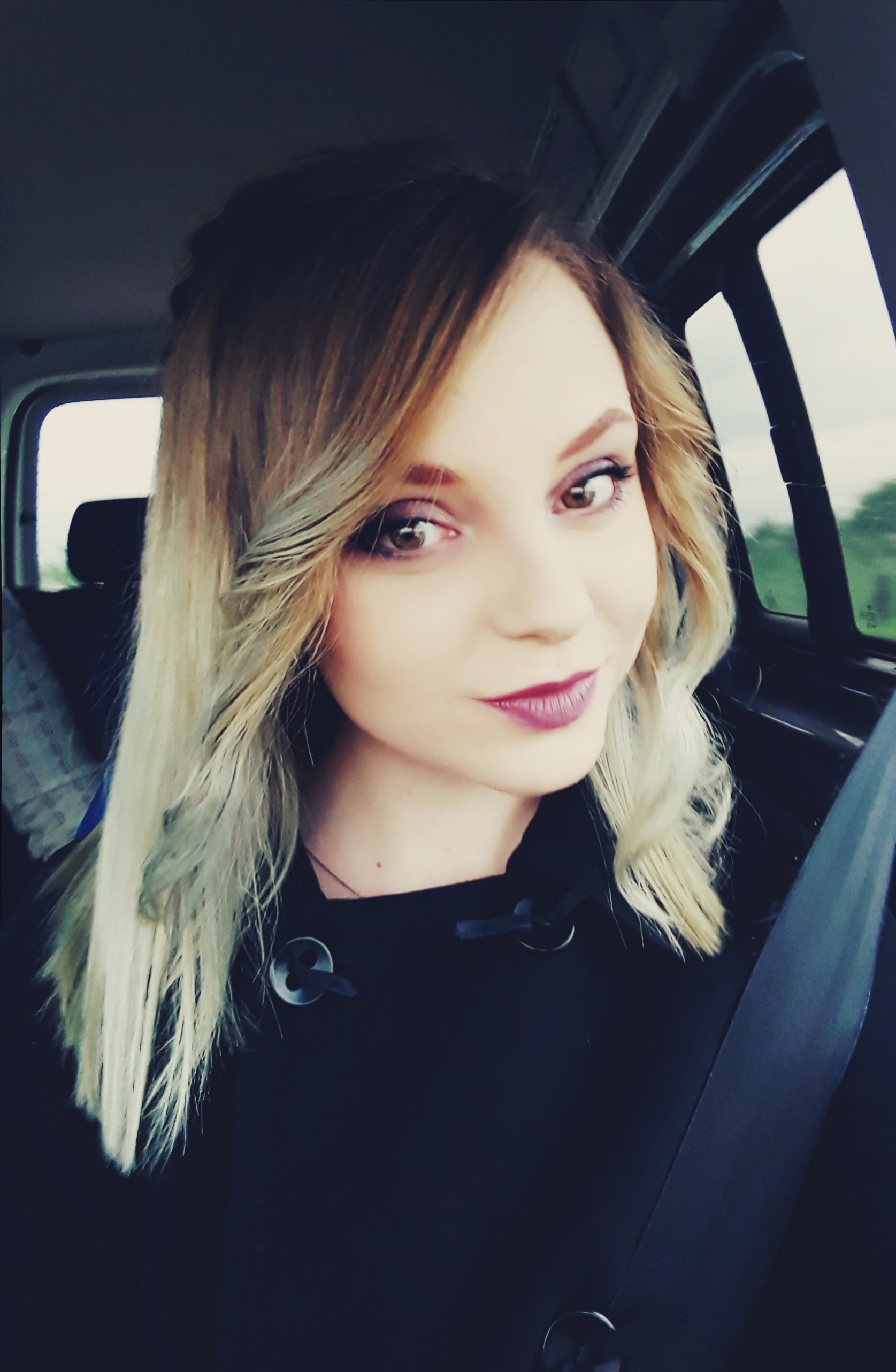 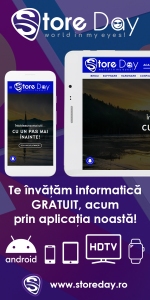 In the previous article posted yesterday about vampires, I told you about concepts and short history. Today I will write about the strengths and basic characteristics of the vampires.

As you well know, vampires are mythological beings who hunt / feed at night with mortal blood.

The basic characteristics of vampires

1. Vampires feed on the blood of humans (adults or children), using their sharp teeth afterwards killing them or turning them into vampires.

2. Creating new vampires. The new vampires will automatically become the slaves of those who created them.
3. Vampires do not stand the light of day because they weaken their powers at the time. The vampire can not maintain its home unless it is covered by fear and shadow. The light itself offends him. He could still live, but his evil deeds are nothing.
4. Vampires have supernatural powers (the power of 10 people together) which makes them hard to defeat in battles.
5. Super-Speed ​​- Vampires have the ability to move faster than the human eye can perceive. It is also said that vampires have the ability to teleport.
6. Increased sensation. As predators, vampires have sharp senses: see, hear, smell. Vampires can see in the dark as well as ordinary mortals.
7. Hypnosis – One of the most powerful weapons of vampires, through hypnosis they can „plant” suggestions in the mind of anyone who meets their eyes. The power of the suggestion depends on the difference between the will of the vampire and the victim.
8. Resistance to injuries. Vampires are extremely resistant to bodily injury. Weapons like swords and guns can not hurt their physical shape. Only holy objects and weapons built of certain materials can affect the physical integrity of vampires.
9. Regeneration. Despite the fact that a vampire can be injured, his healing power is very high. Most wounds can heal on a rest night, while some wounds can heal by feeding fresh blood from the victims.
10. Control over animals. Vampires can control the minds of bats, mice and wolves in its vicinity. The animals in question will be subjected to vampires, even if this means their death.
11. Change of shape. Vampires can take the form of a bat or even a wolf. They also have the ability to disperse in the form of vapors, which allows them to squeeze under doors or cracks in the wall.
12. Walking on the ceiling / walls. Vampires can easily go to the walls or ceiling without the help of any special equipment.
13. Magical abilities. Vampires have limited control over the weather. Vampires can pick up the fog or summon a storm to cover their tracks. Older vampires possess powers such as necromancy or alchemy.
14. Immortality / Immortality. Vampires are immortal. They do not age as they age. Sometimes, lack of food can make them older, but once they feed on the blood of the victims they will become young as they were. Vampires are immune to human disease.

The passage below, extracted from the Galician folklore, says a lot about the powers of the vampires:

„The power of the vampire is very large and vast-
during his lifetime he can kill people and even eat while they are alive; can bring to life or eliminate various
diseases and epidemics, storms, rain, hail and the like;
he throws spells on cows and their milk, crops and
their growth in general; he knows all the secrets and
the future. In addition to this, he can be invisible
or to turn into various objects, in particular
in the form of animals. „ 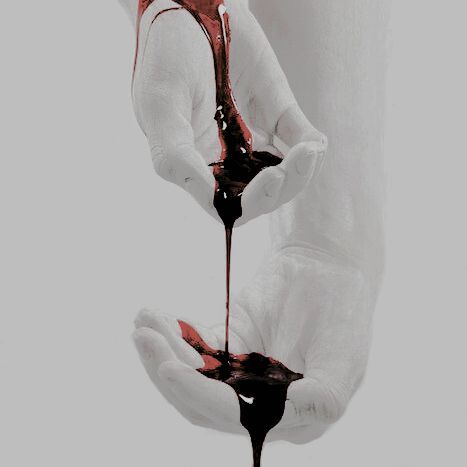 ................... for lovers of ice cream. Your free on line magazine for sweet frozen treats. Recipes, inspiration, artisanal ideas for your delectation.

Sempre in Movimento! Published Every Monday and Friday at 12 PM EST

welcome to my world

To Write or not to Write and What to Write

Understanding ourselves and the world we live in.

"Making our World a better place from my little corner of this Earth".Windows From Heaven Author/Photographer Matthew C Seufer
Be Inspired..!!

Listen to your inner self..it has all the answers..

Showing the beauty of this world through the people, places and culture

I'll always remember us this way.

It is a secret blog.. Share it only with your best people